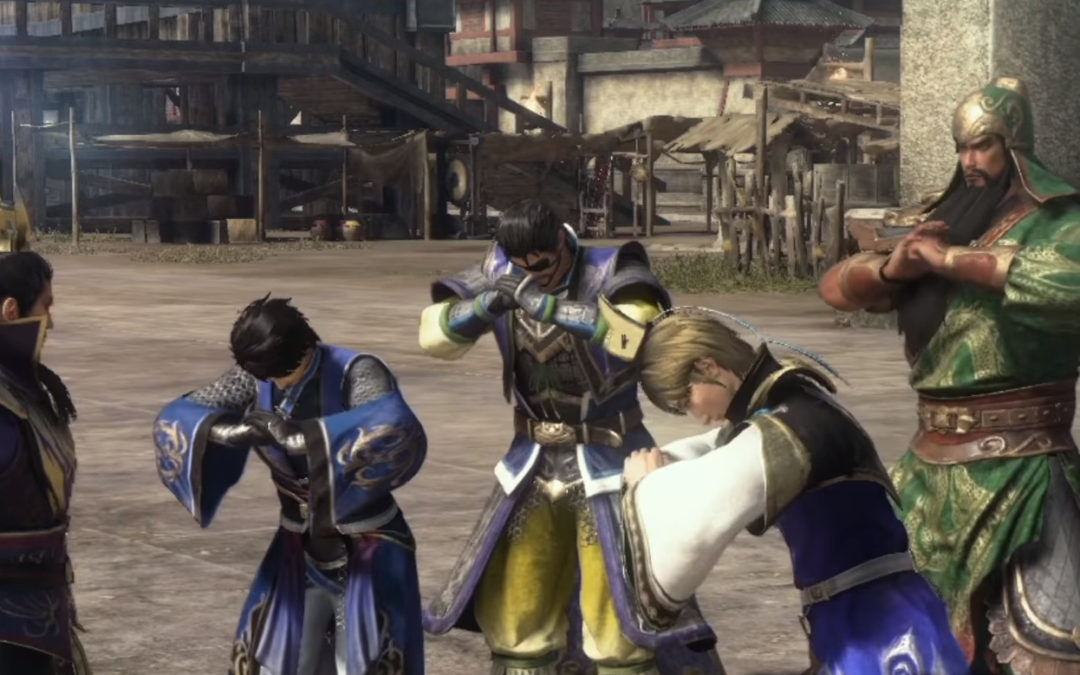 Today marks the first official 2018 weekly update of madeyegames.com.  Since I was applying for part time work I only had a limited time to make videos.  They’re pretty short, but I hope you will enjoy them since we’re diving into two new games: Middle Earth Shadow of War and Human Fall Flat.  If you haven’t watched them yet, I will provide links at the very end of this post.

If you’ve ever been a fan of the Romance of The Three Kingdoms novel and open world games, you should check this out.  Koei has gone to great lengths by the looks of it to expand the world by making this open world instead of a linear single player game.  The attack system will be overhauled and apparently players can craft powerful items through collecting gems, fishing, and other quests.  I feel as though this game is slowly coming to light and will make a decent splash in the market upon its release.  Check out the trailer below.  Dynasty Warriors 9 releases February 8th.

I’ll be adding more to these weekly updates as I get a sense of what readers would like to see.  I also have some changes coming to the website I will be discussing in a day or two. Thanks for reading and enjoy the videos below.